Going through #Budapest often on Instagram I noticed that our beautiful city became quite a popular theme for tattoos. Let’s admit, it’s not hard to fall in love with Budapest, and what else would you wear on your skin if not your true, everlasting love? Especially if she’s this pretty. 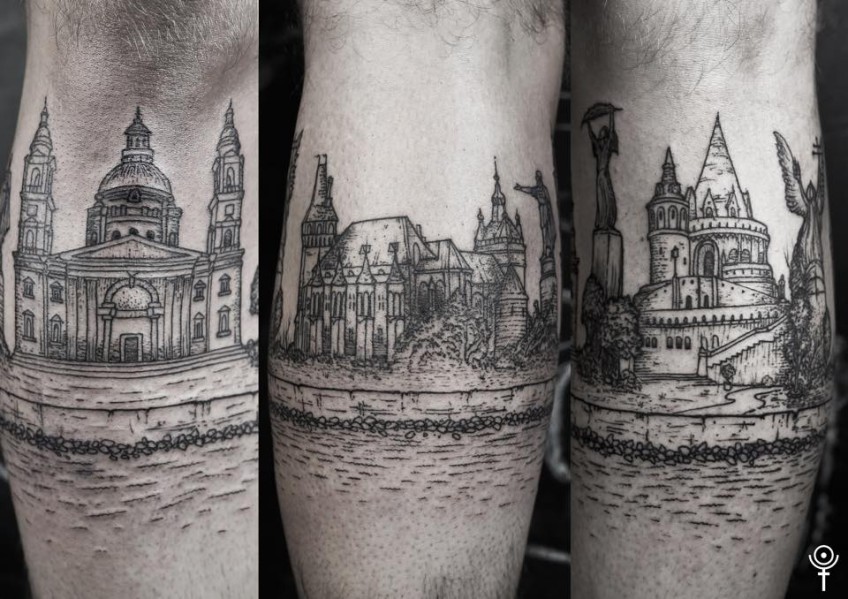 A tattoo of Budapest’s monuments, made by Gábor Zólyomi

I wanted to know the stories behind these tats, so I asked two Hungarian artists about their work. Dorca (Dóra Berczi) and Gábor Zólyomi are two young talents working at Fatum Tattoo, probably the trendiest studio in town, where they think of tattoos as unique pieces of art.

Gábor Zólyomi, leaving his mark in the world through people’s skin 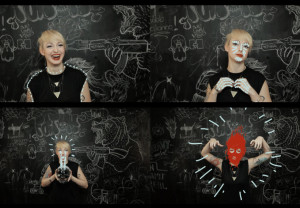 Dorca, as playful as her tattoos

Budapest 101: How did you start your career?
Gábor: I saw once how a tattoo was made and I just fell in love with the tools, and with the idea that people can wear my art on their skin forever. I think everybody wants to leave a mark in the world, I found the way I could leave mine.
Two years ago I began to knock on doors and finally I found a place where I could start. It was a really hard process but I needed this experience. Now I work at Fatum and I really like it here, the whole studio is built on one concept and I feel that I fit right into it.
Dorca: It all began three years ago. I was about to graduate as a graphic designer and I was pretty clueless about what I am going to do after university. I was really lucky to find tattoos and eventually Fatum, I can thank a lot to them. 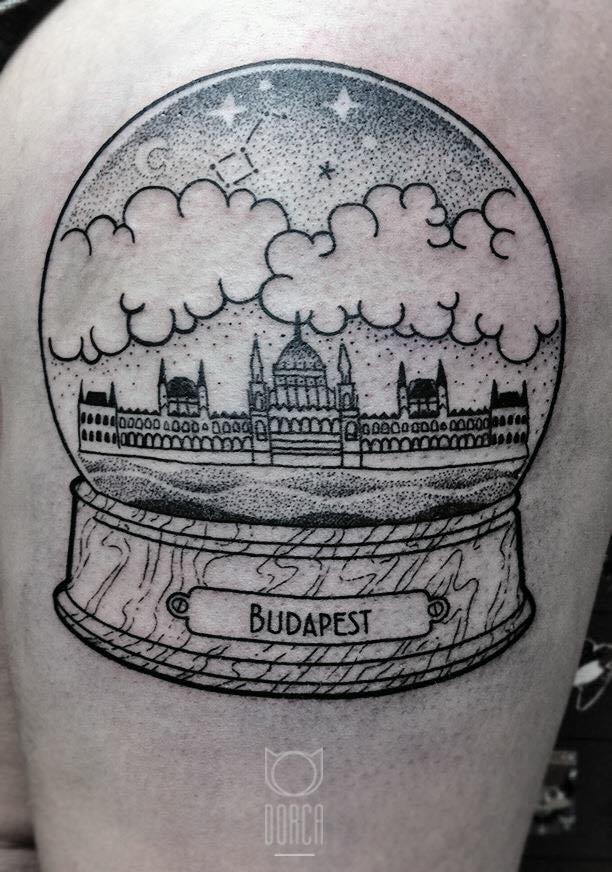 The magical parliament in a snowball by Dorca

BP101: You both made several Budapest themed tattoos already. Do you feel that it’s a trend?
Dorca: I don’t think it is, but many expats fall in love with the city and want a “souvenir” of it. That’s how I usually get these requests. Sometimes Hungarians leave the country for a long time and that’s how they want to take a piece of it with them.

The Liberty Bridge and the houses along the Danube by Dorca

Gábor: I think we can absolutely call it a trend. Usually foreigners ask for a Budapest tattoo, they love the atmosphere, the architecture, the nightlife. Most of them say that the whole city is just like this beautiful mess, one of the coolest places they have ever been to. I have some Hungarian guests as well who want to have a permanent memory of Budapest on them, they are the ones who learned to appreciate our capital. They are thankful to the city and the city is thankful to them. I put a seal on this friendship. 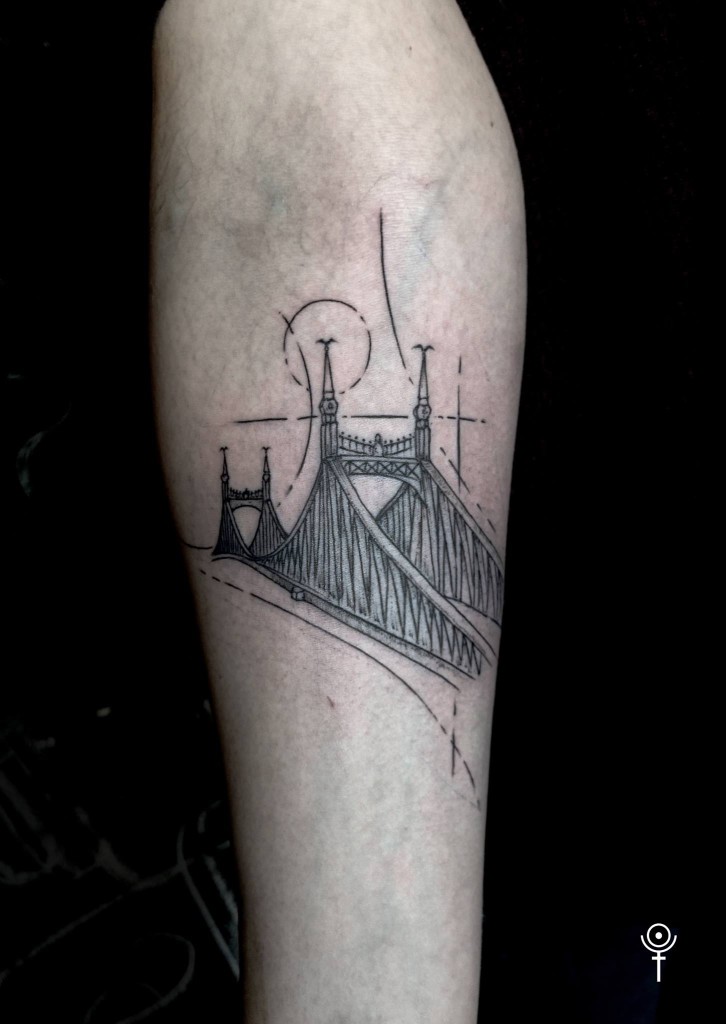 BP101: Do a lot of foreigners come to Hungary because of you? Can we talk about “tattoo tourism”?
Gábor: Yes, many people travel here to get my tattoo, and it is always a huge honour, I feel immensely grateful to them. It’s true that tattoos are less expensive in Hungary than in many countries, but that’s not the main reason why people come to Budapest, the quality is also among the best in the world.
Luckily I work pretty fast, so my guests have time to check out the city after being ready with the tattoo. I often recommend them places where they can have some fun.
The waiting list is about one or two months long, but it’s best to reserve early if somebody wants to plan a trip to get inked.
Dorca: It changes according to the season as well, but about one third of my guests are not Hungarians, and some people travel here just for my work. The waiting list is not too bad, you can get an appointment with me in 2-4 weeks, depending on how much work your tattoo needs. 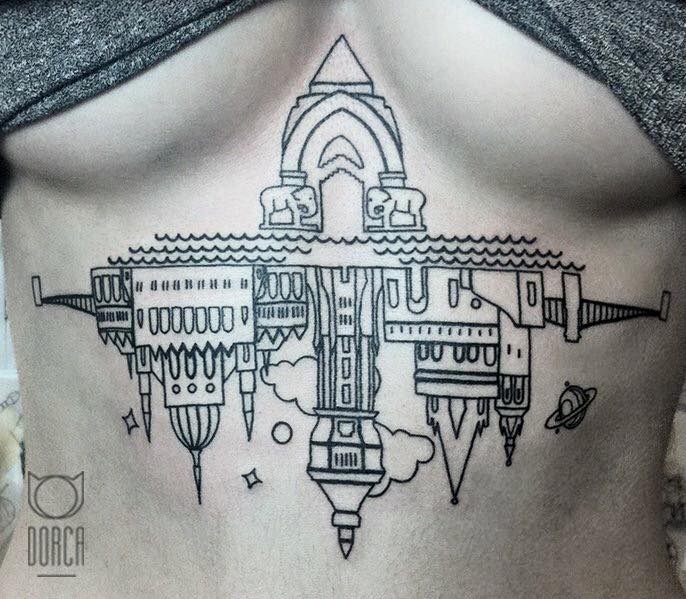 A creative dream of Budapest’s architecture by Dorca

At Budapest 101 we can’t wait to have the world’s tattoo collectors as our guests. And what’s the tour that I would recommend to such artistic souls? My number one pick is our Design Tour!

Check out more of Dorca’s work in our gallery (click on the photo for bigger size): 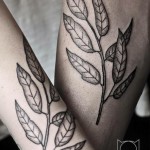 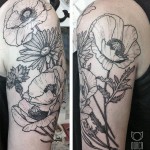 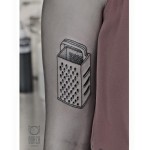 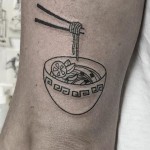 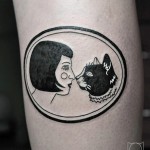 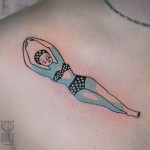 And here’s a small selection of our favourite pieces by Gábor Zólyomi: 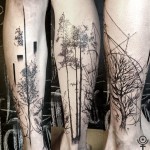 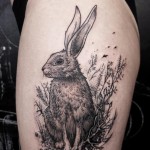 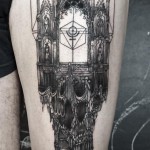 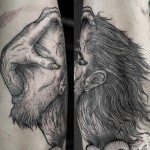 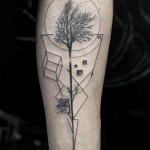 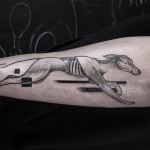 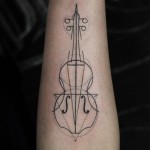 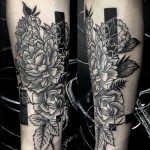 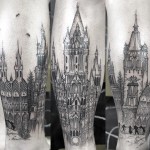 Judit is the founder and guide of Budapest 101 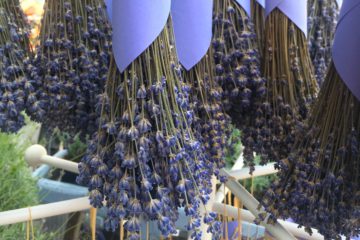 We don’t have any problems with souvenirs made in China – as long as you get them on your trip to China. So what Budapest souvenirs should you buy? Let us help you with that. Read more 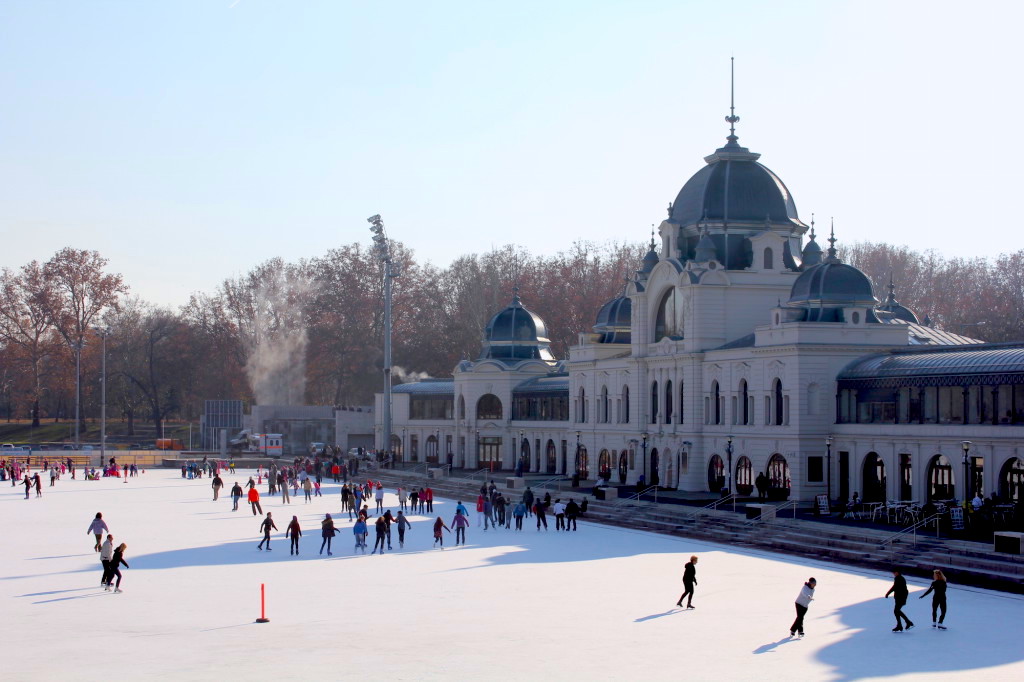 Top 10 Things To Do In Budapest In Winter

What to do when you have seen the Christmas markets? The Christmas fairs are great fun, but maybe not the only thing you want to see while you are in Budapest in winter. Don’t worry, Read more 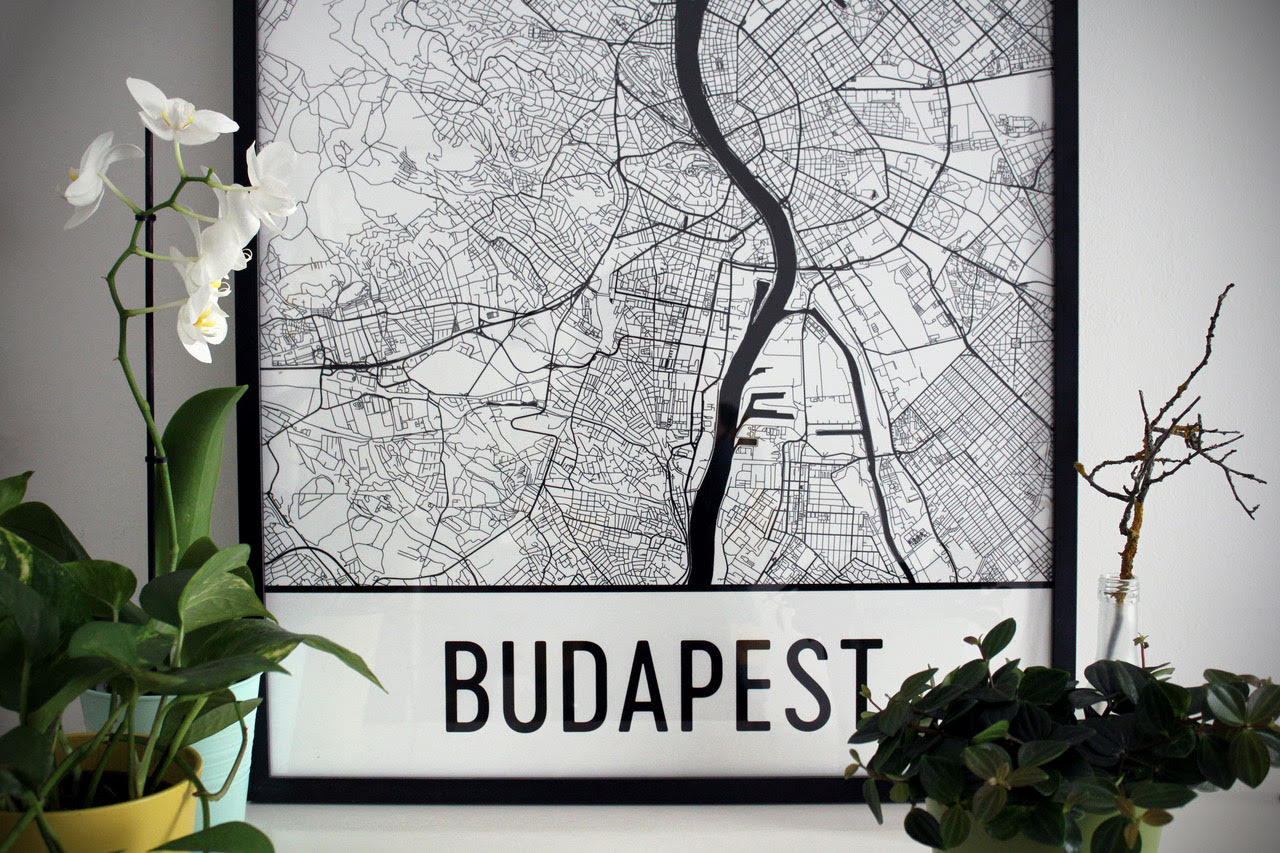 Budapest on Your Wall: Probably the Best Souvenir!

Good souvenirs are essential. Even if colourful embroidery seems to overwhelm the gift shops in Budapest, it might not exactly fit your home, right? We know it, because it certainly doesn’t fit ours! If you Read more